Leancy was an investment site, probably mainly focused on bitcoin, but accepted money investments as well.
Like many suspicious investment sites around in 2014, they over a fairly high ROI in a short period of time. This follows the patterns of ponzi schemes and such, and therefore should always been taken with caution.

The main issue now is that since 12 March 2014, people have been unable to make withdrawals. You can still make investments, although why would you want to if you can't withdraw...
Many people did get payouts from leancy, but that may just have been part of the trust building process.
IN my opinion, any site that deals with money like leancy does, and bitcoins and investments, should be able to get an issue such as this fixed within a day or so, not take a week.

Many have now lost trust in Leancy, so even if they do resolve the issue, the damage to the name is already there. Some people many invest, but hopefully they figure before that point.
We have to hope now that websites that had the adverts for leancy will try to find out from the owner, or simply stop displaying the ads for a site which just scams peoples coins and hard earned cash. 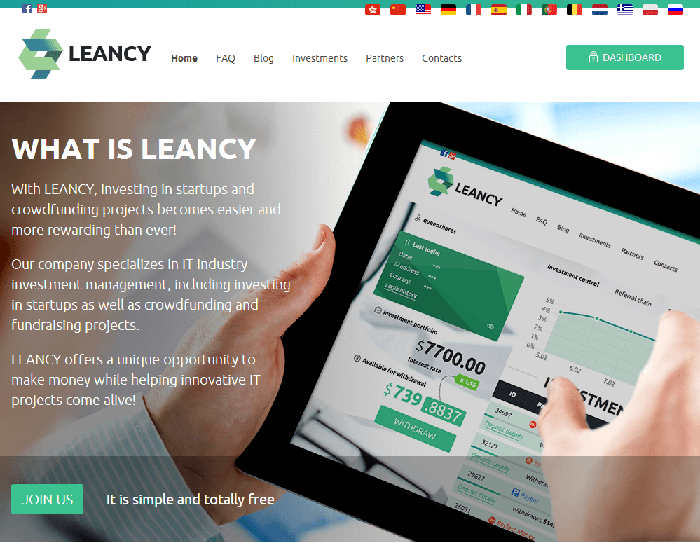 On a different note, I have been more successful with sites such as PBmining and receive regular payouts. The rates are significantly lower than CEX.IO and stand a chance of covering the investment.
Put some numbers in the calculators on the website and just look at your "potential returns". It's a loss on your original investment, you would have to make the BTC back buy buying and selling the GH/s on the market.

So bitcoins have spiked again. This is slightly to do with Mt.Gox having a 0% fee for black friday weekend this year (2013).

I know I said I gave up on them, but with the prices hitting well over £500 GBP each, it does get tempting.

Unfortunately, my rig just cant get into the game anymore, even at 700MH/s most pools don't even give me out any work. So therefore i'm stuck mining Litecoins, or various other AltCoins which can be traded on Cryptsy.com.

On an upside, I stumbled across an amount of NMC (NameCoins) I had previously stored away to buy some .bit domains. These arent worth a whole BTC, but something is better than nothing.

I guess it's time to start digging through those old hard drives to find those wallet.dat files and hope I get lucky! (and because I don't throw technological stuff away, I won't end up like this unlucky guy who threw out a hard drive which had £4 million GBP worth of bitcoins on it).

No longer dealing in bitcoins (BTC)

http://bitmit.net is being sold / transferred by its original company

Mining Altcoins is no longer profitable for me (power costs etc)

These are just some of the reasons I am stopping the use of BTC. I may occasionally get involved, but out of interest and as a learning experience, rather than for profit.
I cashed in a few coins myself, for a reasonable profit, and that's fine by me. It was fun learning at the same time.

Thanks to the big ASIC miners, bitcoin mining has now moved over to the people with money to spend. Yes it may still be worth holding on to a few BTC, the price is probably going to increase, hopefully others will still stay interested and not drop out the market due to afford-abilities like I have.

Anyone still dealing in BTC, good luck in your adventure.

I cannot afford to keep the faucet open any longer. The freebtc.ganey.co.uk myFaucet was costing from my own source of bitcoins, and not funding itself any where near the amount it needed too.

Good luck to anyone still hosting faucet scripts, i personally cannot see how they are profitable, unless you host a site such as land of bitcoin (which links to faucets, and takes a cut) Read More

I was having issues installing qt bitcoin armory on my cubieboard, search plenty of the internet, and have come up with the following simplest way to get it to install from source.

Is the errors i was getting. To solve these go here: http://www.cryptopp.com/#download And download 6.2. extract to a folder somewhere, and move GNUmakefile into BitcoinArmory/cppForSwig/cryptopp/

So, i had some issues with the faucet, I have no idea why but have now made modifications to the scripts so that the faucet works again.

Users may now have to wait to cashout as my store of BTC has been depleted due to the issues on the site.
I want to thank the users who notified me of the issues that have enabled me to keep the faucet going.

The faucet can be found at freebtc.ganey.co.uk

If anyone wishes to donate to the faucet, you can do so with the following links. - Inputs.io was hacked and the faucet is now dead. Read More

Free BTC hourly with inputs.io and me

I am now offering free BTC micropayments with a valid inputs.io account at http://freebtc.ganey.co.uk/. So yeah, if you're after some free bitcoins, take a look. It's not perfect, or pretty, but everyone loves a freebie right? Read More

The app is free and can be found here:

Bitcoin Increase, my money has more than doubled

So, bitcoins seem to now be increasing week by week on mtgox. Late last year they sat around £8 GBP, currently they stand at £17.49 around two months later. Now that, is a pretty good increase.

I'm not keen on playing with real money in a kind of stock / shares market, so I started with around £4 when the market crashed a while back, and now stand with nearly £30.

So in the small time I have been trading with bitcoins, I have learnt to understand market movements, volumes, highs, lows, all the things to do with this process, and how to make money from it (even if it is only tiny amounts, it's still money!) Read More

Without much luck from google, I found a driver that works with t...

So, I've been having issues installing Office 365 University spec...

I had been struggling to get miniDLNA on the raspberrypi to work ...

I recently received an Amazon Echo Dot. After linking all the ...

I have recently added basic AMP support to the site (and I mean b...

As Plesk runs nginx on top of Apache, authorization headers may n...